The Bonavista Fire Department is dedicated to improving, and preserving the quality of life, property, and the environment through education, leadership, and effective response to emergencies.

Fire protection services in Bonavista are provided by volunteer firefighters. 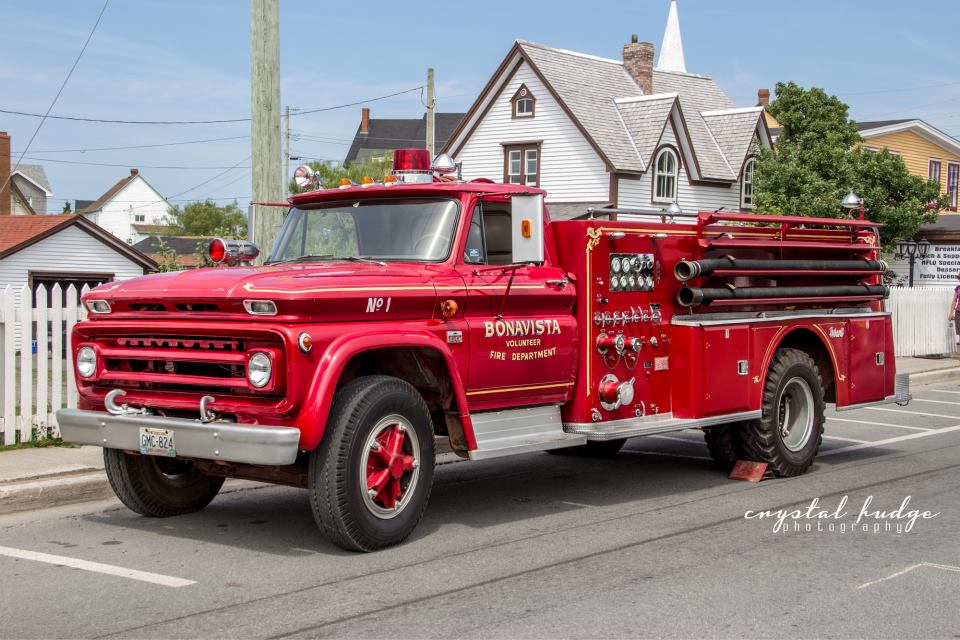 EARLY ROOTS OF THE FIRE DEPARTMENT

The present Bonavista Fire Department owes its origin to a Volunteer Fire Brigade that was organized during late summer in 1966. At that time several citizens of the town were asked by Dr. John W. Heath, the current Mayor, if they would be willing to form a fire brigade and serve as its founding members. The following were the first individuals to serve on the Bonavista Volunteer Fire Brigade: Heber John Keel; Heber John Faulkner; Ernest Hayley; Lloyd Phillips; Alex Sweetland; Wilfred Hicks 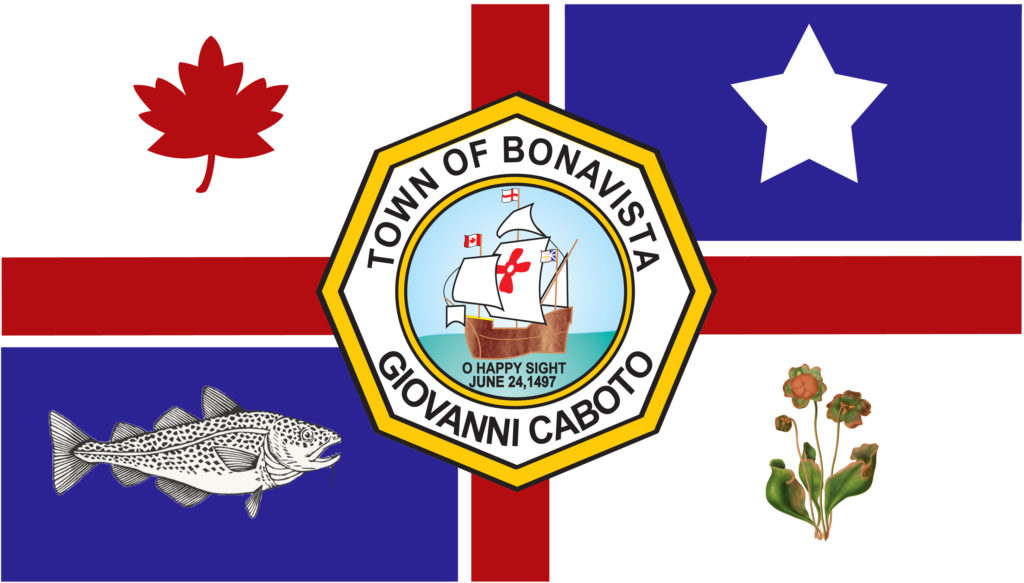